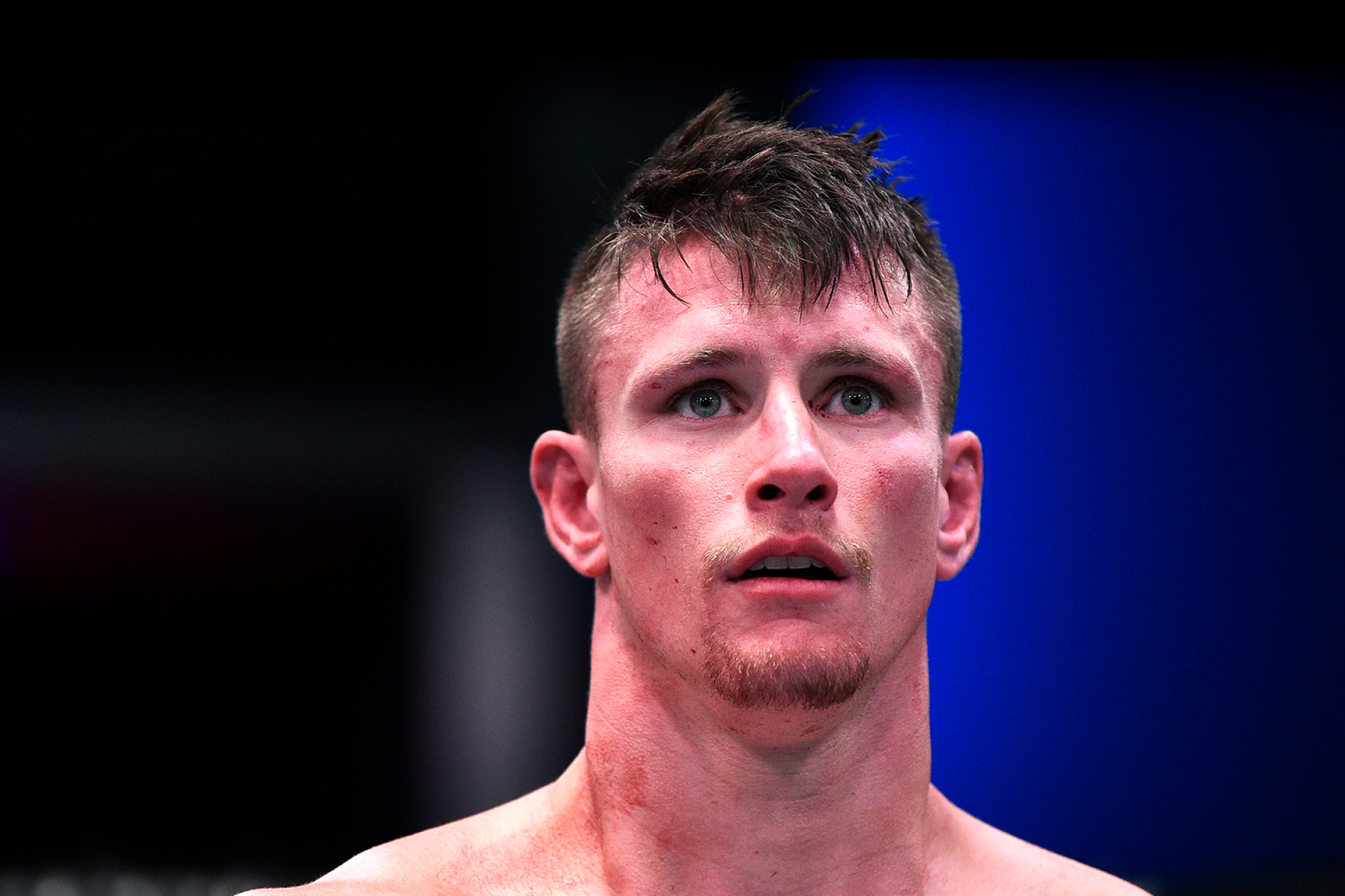 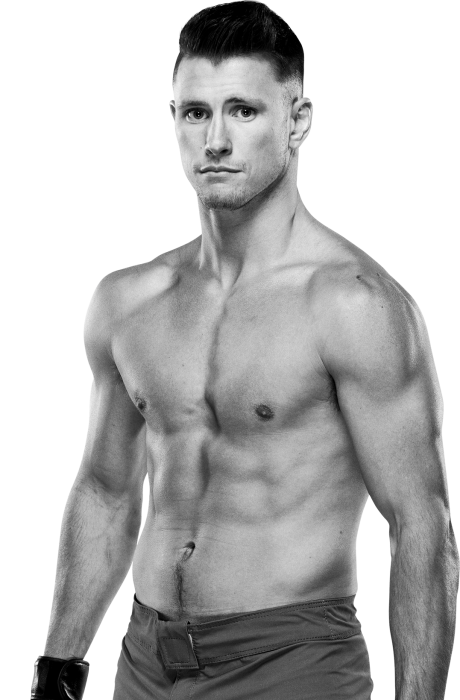 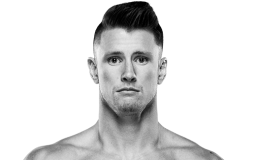 When and why did you start training for fighting? I started training MMA after my first amateur fight. I was a freshman in college and saw a sign on the side of the road that said “CAGE FIGHTS AT THE K-WINGS ARENA! CALL...” I thought it sounded fun and I was a fan of the sport growing up, so I called the number and they had a fight for me. I didn’t know anything other than wrestling, my Dad was in my corner, and my entire family came out to watch me. I won a unanimous decision by basically just wrestling the guy for three rounds.

What ranks and titles have you held? Blue belt in Jiu-Jitsu

Do you have any heroes? I wouldn’t call them heroes but I definitely look up to a lot people, mainly family members. I’ve idolized and studied great athletes my entire life, such as Wayne Gretzky, Michael Jordan, Kobe Bryant, and Muhammad Ali.

What does it mean for you to fight in the UFC? It means everything to me. It’s a promise I made to myself and my family many years ago and I’m fulfilling that promise.

Did you go to college and if so what degree did you earn? I graduated from Michigan State University with a bachelor’s degree in criminal justice

What was your job before you started fighting? Bartender

Cheer Collin Anglin in style.
Shop for him latest apparel from the official UFC store.
Visit the store 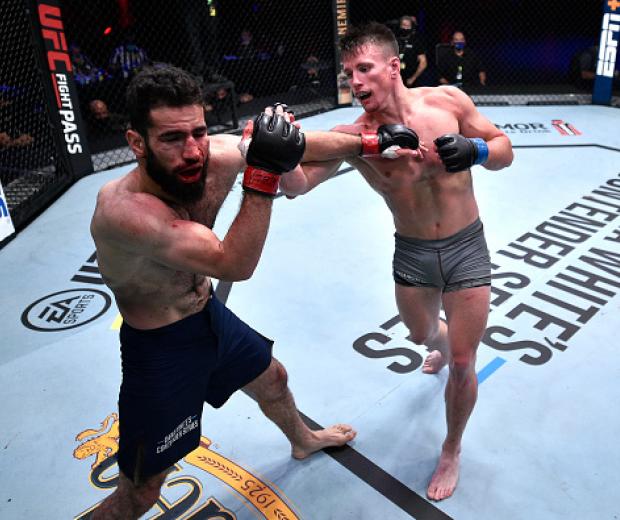