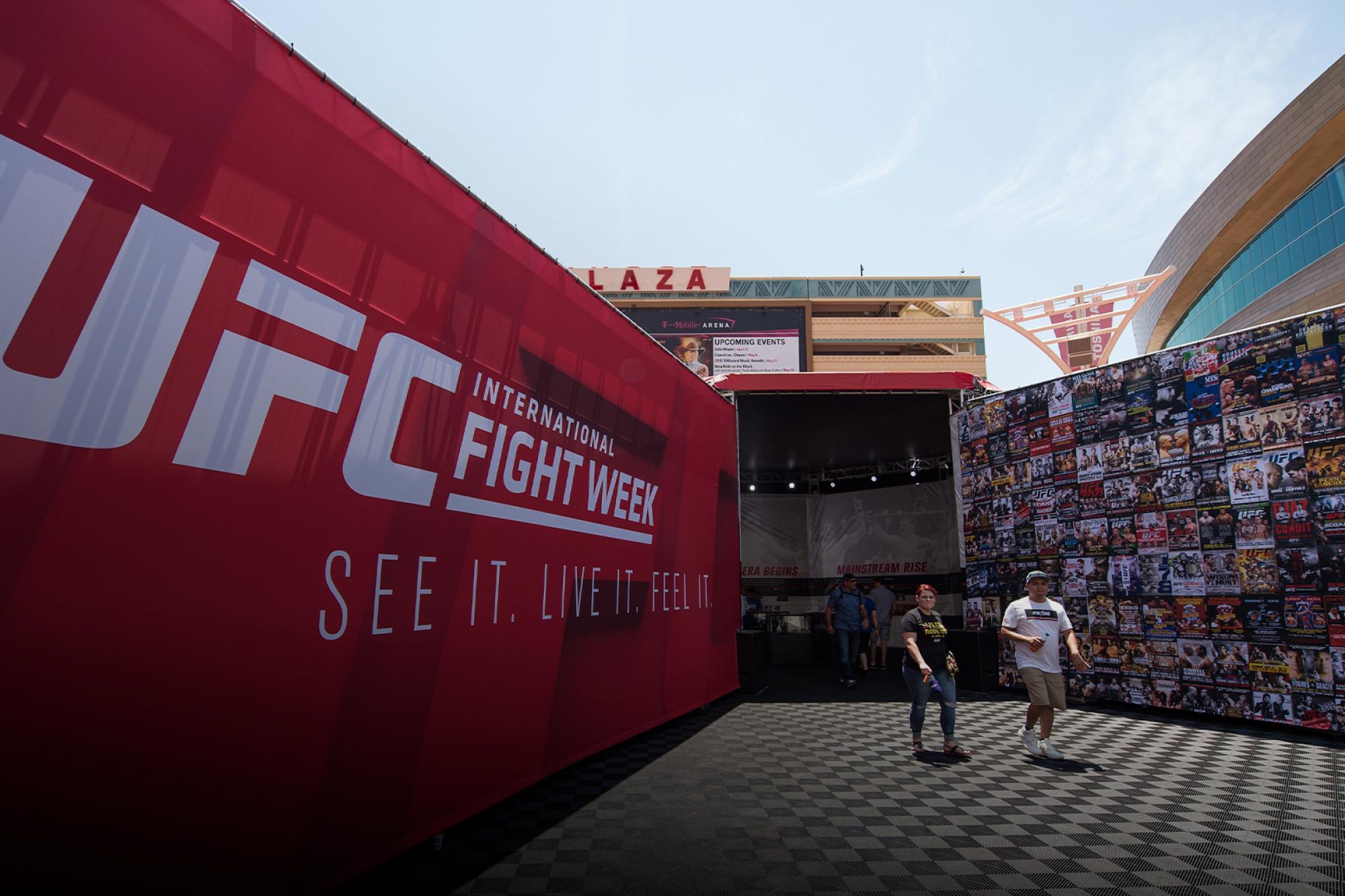 The prestigious 2020 UFC Hall of Fame Induction Ceremony, presented by Toyo Tires® will be held on Thursday, September 23, and will honor specific achievements and contributions to UFC and the sport of Mixed Martial Arts.

In addition, on Friday, September 24, and continuing on Saturday, September 25, fans will be able to take part in an easily-accessible and fully interactive, free, two-day UFC Fan Experience that will feature meet and greets, autograph sessions, and partner activations that provide unprecedented access to UFC champions, top-ranked contenders, Hall of Famers, and other UFC personalities.

Fans from around the world who converge on Las Vegas for UFC International Fight Week will also be able to enjoy ceremonial weigh-ins, press conferences and live entertainment of a traditional Fight Week leading to the schedule’s culminating event, UFC® 266: VOLKANOVSKI vs. ORTEGA, on Saturday, September 25, at T-Mobile Arena.

Details regarding the bout card for UFC 266, event locations and additional activities for UFC International Fight Week will be announced at a later date. For more information, visit UFCFIGHTWEEK.COM.

Get Ready For UFC 265: Lewis vs Gane With The Full Episode Of Countdown. UFC 265 Is Live From The Toyota Center In Houston On Saturday August 7, 2021.