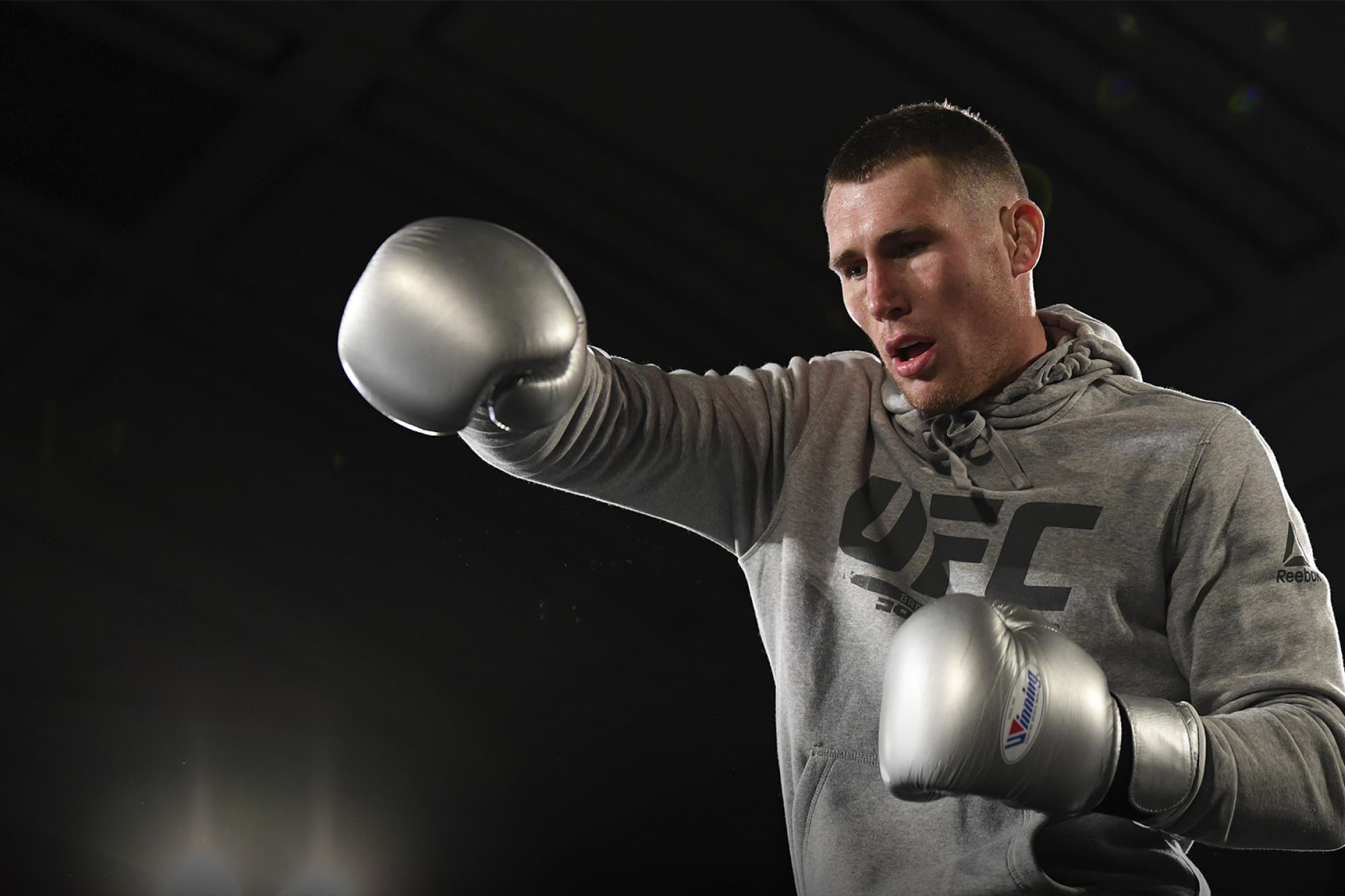 Darren Till Unfazed By Adversity

If moving up in weight is going to be an issue for the newest member of the UFC middleweight division, Darren Till, the word hasn’t gotten back to the Team Kaobon gym in Liverpool, where old school, no nonsense head coach Colin Heron had some thoughts on the matter to give to his fighter.

“He said, ‘Anybody over 70 kilos (154 pounds) should be able to defend themselves against any man,’” laughed Till. “And I agree with him. So it (training camp) hasn’t really been too different. The only thing we’ve been really working on is speed, to be faster than the rest of the middleweights. My main goal is to be faster and smarter.”

If the Brit seems as calm as ever leading up to perhaps the most important fight of his career against Kelvin Gastelum this Saturday, he certainly appears to be. So why is this UFC 244 co-main event more important than a welterweight title fight against Tyron Woodley or headlining gigs at home in England against Jorge Masvidal and Stephen Thompson?

Mainly because he lost two of those three bouts to Woodley and Masvidal, and a third defeat in his 185-pound debut against one of the hardest punchers in the division in Gastelum would be crushing. But Till doesn’t talk about losing, only winning; and even if he has had to address his recent Octagon history, it’s not with a boatload of excuses.

Of his championship loss to Woodley, he says, “I just didn’t get going.” And when it comes to the loss to Masvidal in March, Till admits that having a one-track mind didn’t serve him well against “Gamebred.”

“I remember my last fight, my only thought was to go in there in the first 10 seconds and kill and crucify my opponent and hurt him,” he said. “And that’s good, but you can also get caught doing that. I felt like I had a lot of red mist in my eyes. I wasn’t using any footwork and I was charging down my opponent, and that’s not me as a fighter.”

And so it goes. If there is any consolation, it’s that nearly everyone in the sport not named Khabib Nurmagomedov has tasted the sting of defeat, and most carry on, with some going on to world championships and legendary status. Till, who says he “knew it was inevitable” that a loss would come one day, knows his combat sports history and this fact better than most.

“Losses do define and they don’t define you,” he said. “People want to talk about two losses to 17 wins, and all the greats, as far back as I can remember, they’ve all had losses and they’ve all come back from losses.” 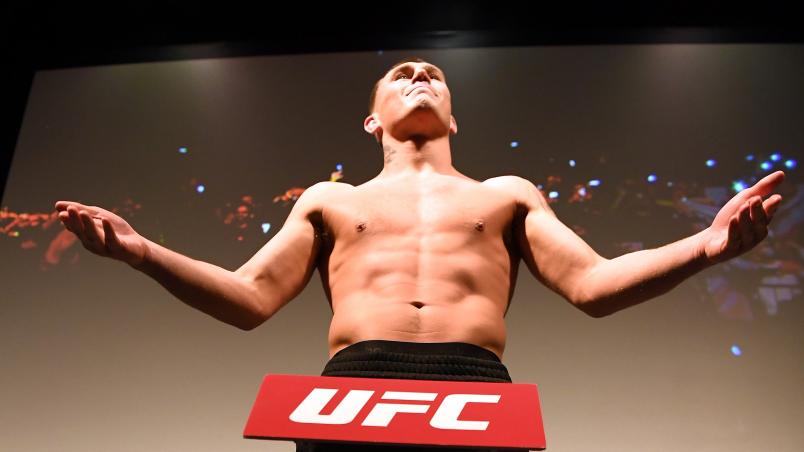 LONDON, ENGLAND - MARCH 15: Darren Till of United Kingdom poses on the scale during the UFC Fight Night weigh-in at The O2 on March 15, 2019 in London, England. (Photo by Mike Roach/Zuffa LLC/Zuffa LLC via Getty Images)

As will Till. Whether he does so against recent middleweight title challenger Gastelum remains to be seen. But at least the 26-year-old feels “healthier and stronger” at middleweight, leaving him to concern himself with the fight and not the weight cut. As for the hype that goes along with being one of the guys on the marquee, that doesn’t bother him, even if fighting at Madison Square Garden has him a bit speechless.

“Words don’t do it justice,” Till said. “I don’t know how to express that to anyone.”

What he can express is that after all the ups, downs and sideways of the fight game, he’s still standing.

“I realized that I’m a very tough individual,” Till said. “I can face a lot of adversity and I can come back from it.”

Where will that comeback take him? The only destination at the moment is New York City.

“The goal for me coming off two losses is to get better and to prove my worth at the elite level,” he said. “I don’t want to put any goals past Kelvin Gastelum. He is the goal. He has all my respect and all my focus.”