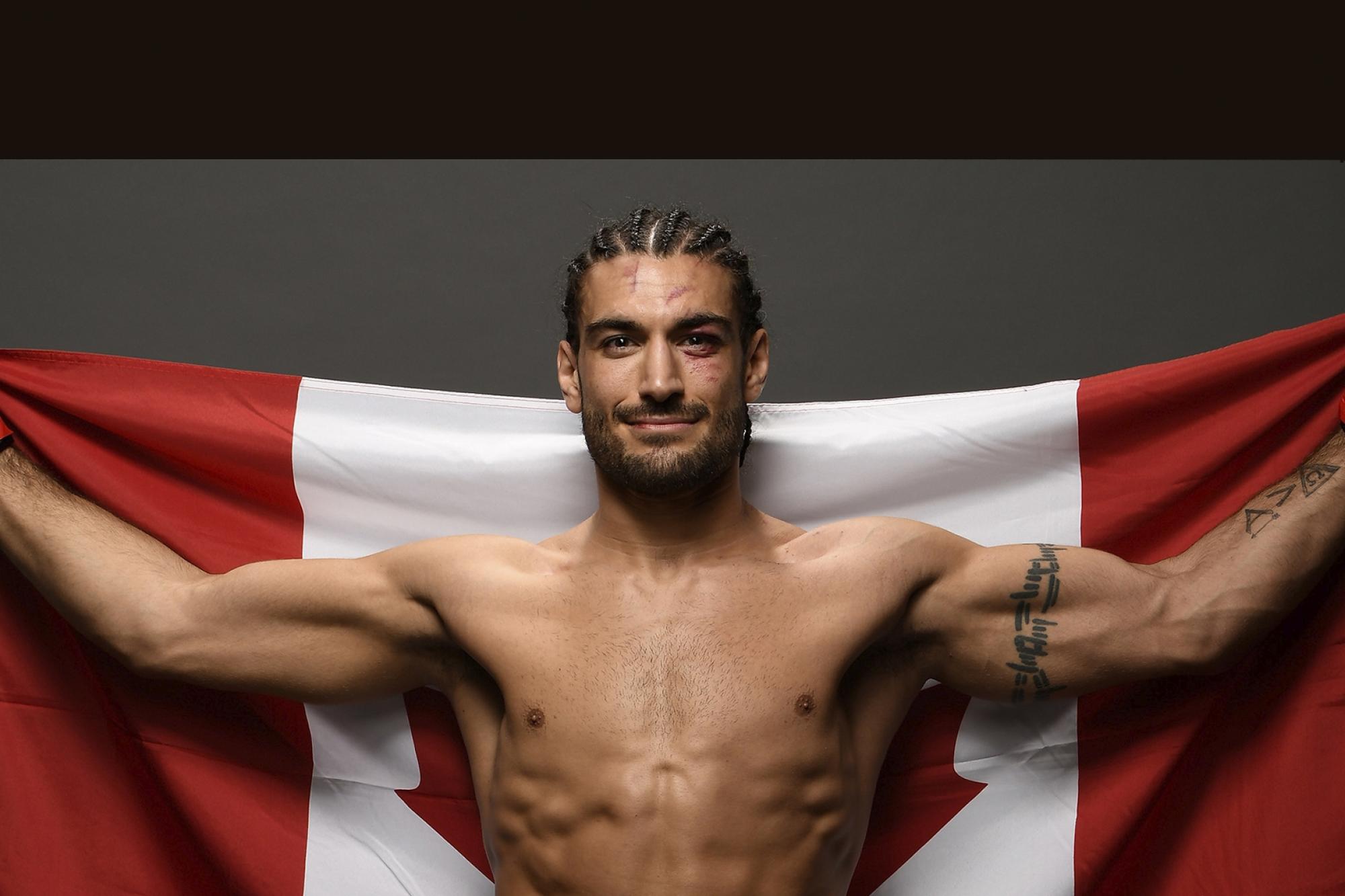 Being Different Inside And Outside Of The Octagon Is Something That Elias Theodorou Takes Seriously
By Thomas Gerbasi • May. 1, 2019

For a while, you could have been mistaken into thinking that Elias Theodorou was the UFC middleweight champion of the world, because everyone apparently wanted to fight “The Spartan.”

That’s quite the badge of honor to wear.

“At one point a couple months ago, I had five people that were, in some way, trying to pick a fight with me,” laughed Theodorou. “Having five people that want to fight you is like a badge of honor in the capacity that they feel a win over me will get them on the radar, and that means I’m on the radar. It’s part of the whole process.”

That process has led the Toronto native back home to the province of Ontario, where the man who did get the fight with Theodorou is longtime contender Derek Brunson. And when the two meet in Saturday’s UFC Fight Night co-main event, it’s the unofficial start of the 30-year-old Canadian’s second chapter in the Octagon, one he hopes will take him into the top ten at 185 pounds and on his way to a world title.

As for his first five years in the big show, it’s been a solid run, one that took him from winning The Ultimate Fighter Nations in 2014 to the top 15, and he’s got the 8-2 record to prove just how successful he’s been.

“It does feel like five years, but I couldn’t be more excited and I’m looking forward to many more beyond that,” he said. “Obviously now, after winning The Ultimate Fighter, being 8-2 and soon to be 9-2, there’s a lot to look forward to in the future years. But first and foremost, there’s the next opponent that I have in front of me and I’m really excited to kick off the next five years being in the top ten and that’s where a win over Brunson will put me in.”

Given his Octagon record and wins over the likes of Sam Alvey, Cezar Ferreira, and Eryk Anders, one might wonder why Theodorou hasn’t already started making noise in the title race. A couple key losses to Thiago Santos and Brad Tavares that snapped winning streaks might explain that, but Theodorou isn’t complaining about where he’s at because he knows where he’s going. And with each successive fight, he gets more comfortable and if he’s comfortable, you can figure out the rest. So while he’s now the veteran in UFC years, in martial arts years, he’s still younger than many of his peers.

“After The Ultimate Fighter, I was the ‘fresh-faced’ individual,” Theodorou said. “I would argue that I’m still a little fresh-faced. (Laughs) I’m someone that gets to do what they love every single day of the week, so in many ways I pinch myself because I get to do what I love and there’s also the aspect that I didn’t do martial arts throughout my life. I jumped into this at 20 and now, at 30, I’m a decade into martial arts and within striking distance of the ten best in the world in ten years.”

When he puts it like that, it’s clear why he’s letting the process play out and taking his time. And while he’s been learning his craft on the biggest stage in the sport, he’s become a Renaissance Man of sorts as he builds his brand outside the Octagon. 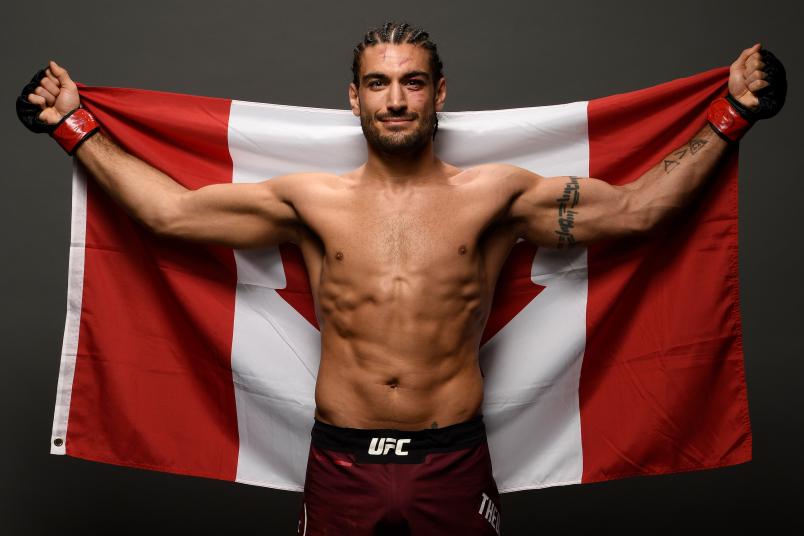 TORONTO, CANADA - DECEMBER 08: Elias Theodorou of Canada poses for a portrait backstage during the UFC 231 event at Scotiabank Arena on December 8, 2018 in Toronto, Canada. (Photo by Mike Roach/Zuffa LLC/Zuffa LLC via Getty Images)

“First and foremost, I think it’s important just to be me and I’ve been successful in being me and doing different things that make me a little different, whether it’s the hair, being the inaugural Invicta Ring Boy or any other aspect in regards to the brand of the Mane Event,” Theodorou said. “There’s many different ways to break barriers both in the cage and out and that, in many ways, is what I think separates me the most.”

It may also be why Theodorou will rise to the occasion and give his best performance when it’s the time to give it. And right now, that time will be Saturday night in Ottawa.

“I’m just gonna do what I do every single day in the gym, and then just do it on game day,” he said. “That’s the important thing – doing it on game day. I’ve been very successful at finding a way to win, and I think that matches up great against my opponent, who is a tough individual that’s gonna try and knock my block off. But I think my strengths outmatch his weaknesses and that will allow me to do what I want to do and impose my will in the fight.”