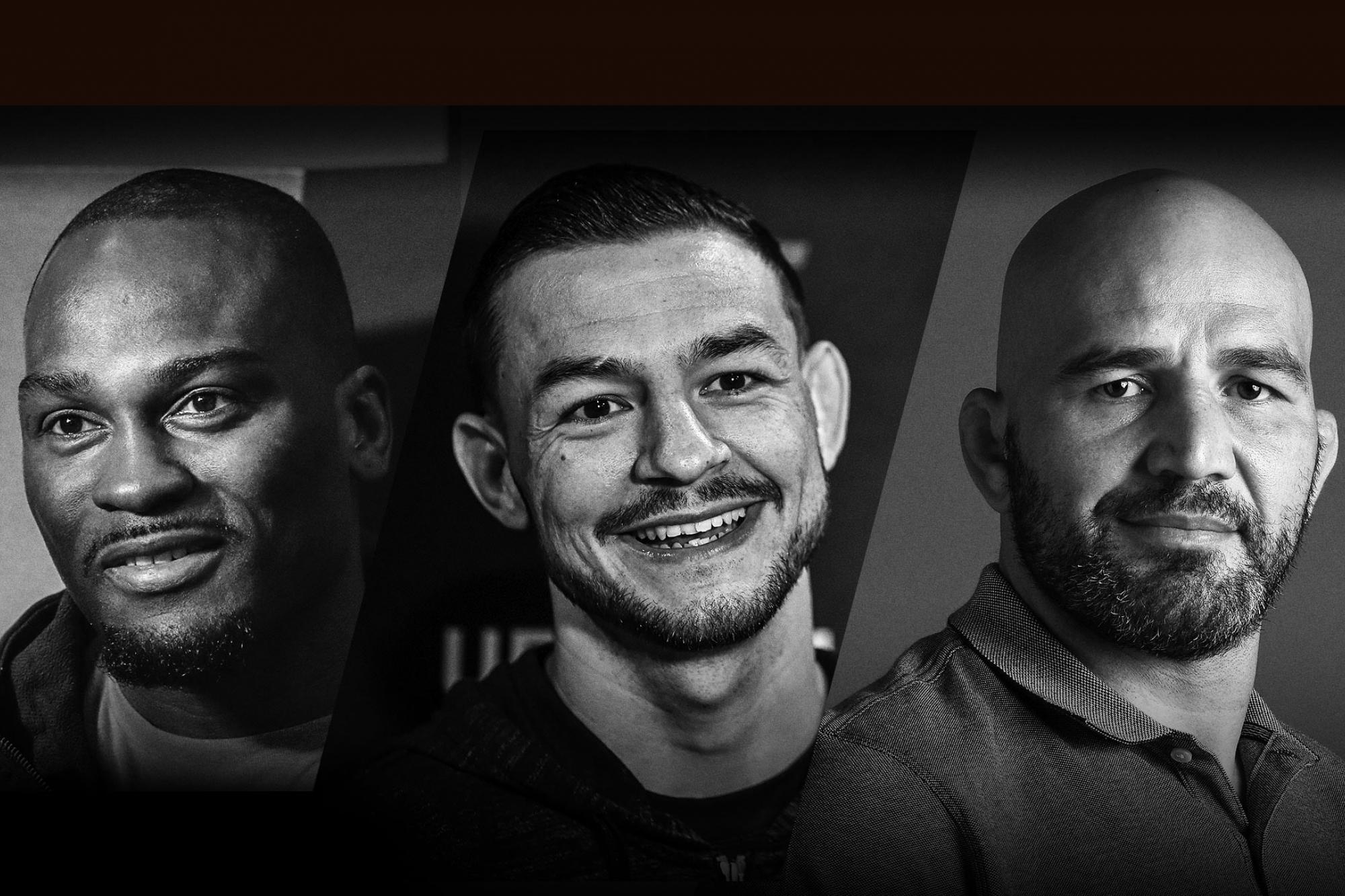 First, Derek Brunson joins the show and talks to Jim and Matt about his UFC Ottawa co-main event against Elias Theodorou, his split decision loss to Anderson Silva, a potential fight with Paulo Costa, Jack Hermansson’s win over Jacare, and more. Then, “Killer” Cub Swanson calls in and discusses his fight against Shane Burgos, TJ Dillashaw’s suspension, the UFC Featherweight title picture, and more. Finally, Glover Teixeira talks to the guys about his big come-from-behind win over Ion Cutelaba at UFC Fort Lauderdale, new blood in the UFC Light Heavyweight division, tying Jon Jones for the most submission wins at 205lbs., how he started training with John Hackleman, and more. Plus, the guys preview and make their picks for UFC Ottawa, and talk about Brock Lesnar’s MMA retirement, and a possible DC vs. Stipe rematch.