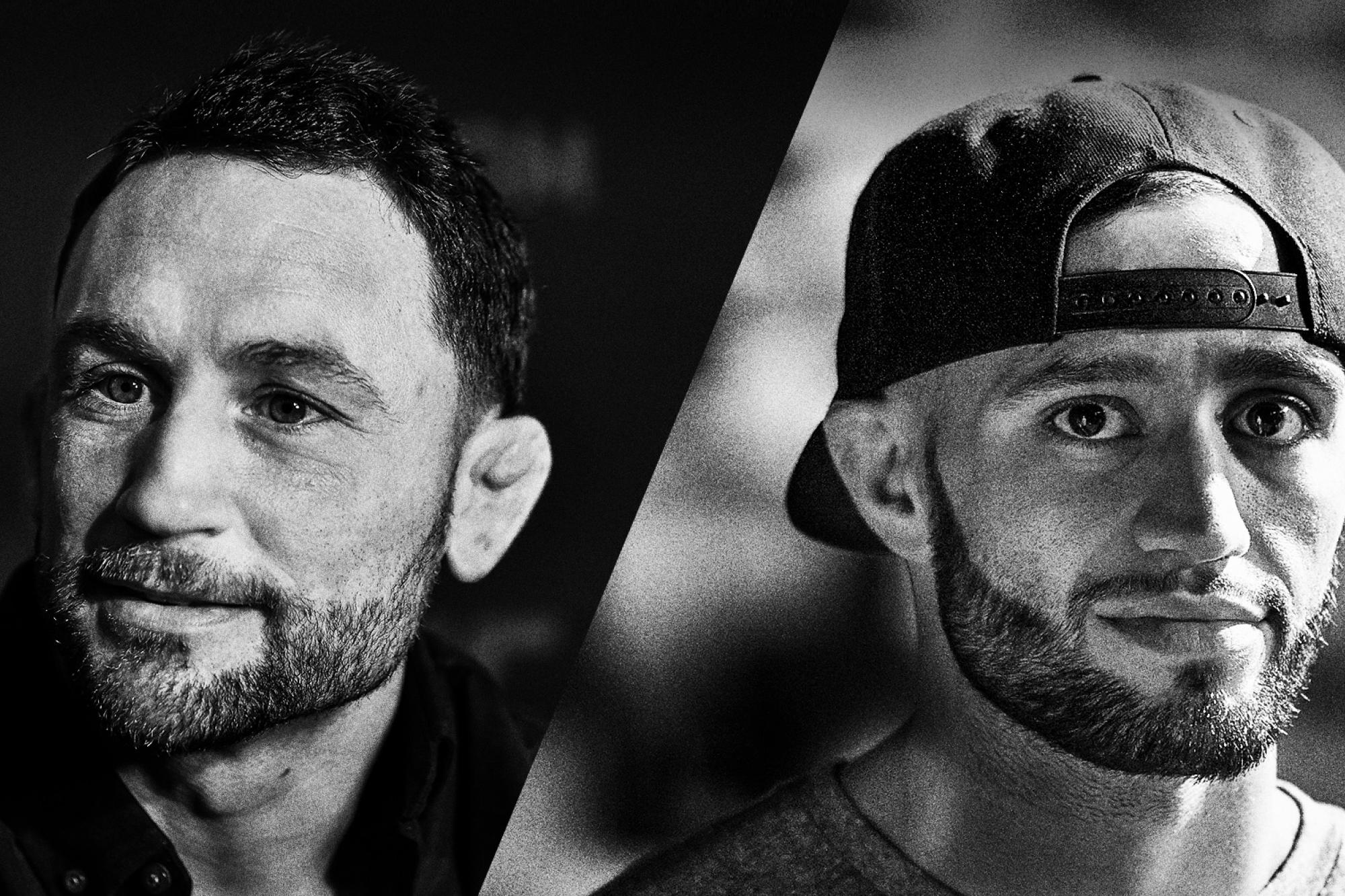 Frankie “The Answer” Edgar joins the show and talks to Jim and Matt about why he should be next in line to fight Max Holloway for the UFC Featherweight title, the UFC 237 matchup between Jose Aldo and Alexander Volkanovski, recovering from his torn bicep, stem cells, Game of Thrones, and more. Later, “Hurricane” Shane Burgos calls in and talks about his big win over Cub Swanson at UFC Ottawa, how he got started at Tiger Schulmann’s, where he belongs in the UFC Featherweight rankings, and, of course, Game of Thrones. Plus, the guys recap all the action from UFC Ottawa.