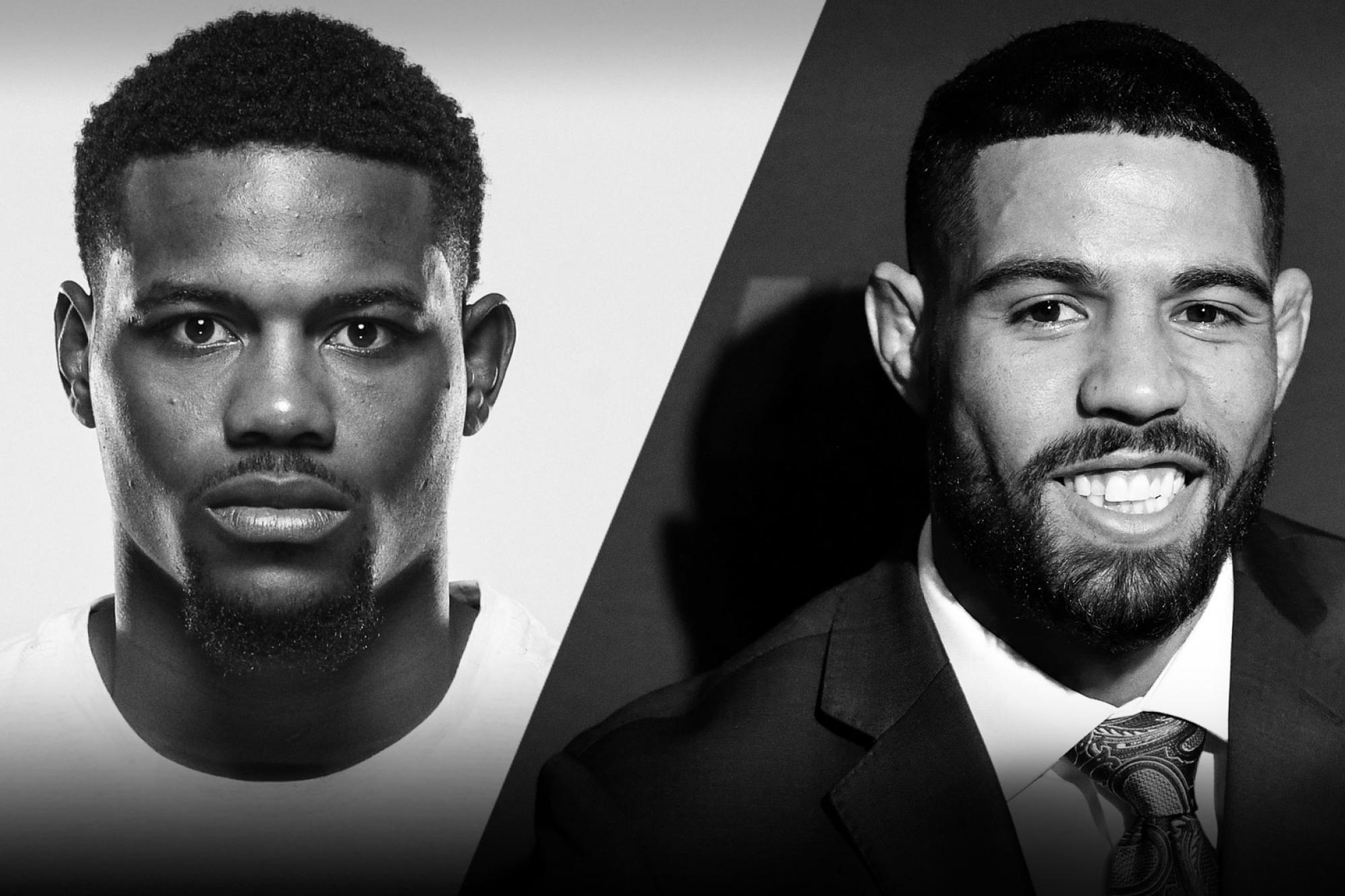 What's next for Leon Edwards and Belal Muhammad after Saturday's controversial outcome? Jim and Matt discuss that and more on today's episode of UFC Unfiltered!

After Jim and Matt break down their favorite fights from UFC Fight Night: Edwards vs Muhammad, and when Matt finally stops saying Rani Yahya's name, Kevin Holland joins the show. He shares how he's been preparing for his first UFC main event against Derek Brunson this Saturday March 20th, explains how he enjoys trash talk from his opponents, runs through his plan to win both the UFC welterweight and middleweight titles, and gives a direct message to his opponent Derek Brunson.

Then, Max Griffin calls into the show ahead of his bout against Song Kenan on UFC Fight Night: Brunson vs Holland this Saturday. He shares his genuine reaction when he nearly ripped off the ear of his last opponent Ramiz Brahimaj, which book changed his outlook on life, and the crazy Instagram account that teammate Aspen Ladd showed him.

Jim and Matt close the show with their takeaways from Leon Edwards vs Belal Muhammad ending in a no contest after Edwards' accidental eye poke of Muhammad, and a very special Matt’s Movie Minute of Frank Grillo’s new movie.

Listen To The Previous Episode Of UFC Unfiltered

Got a minute? Give us a review!