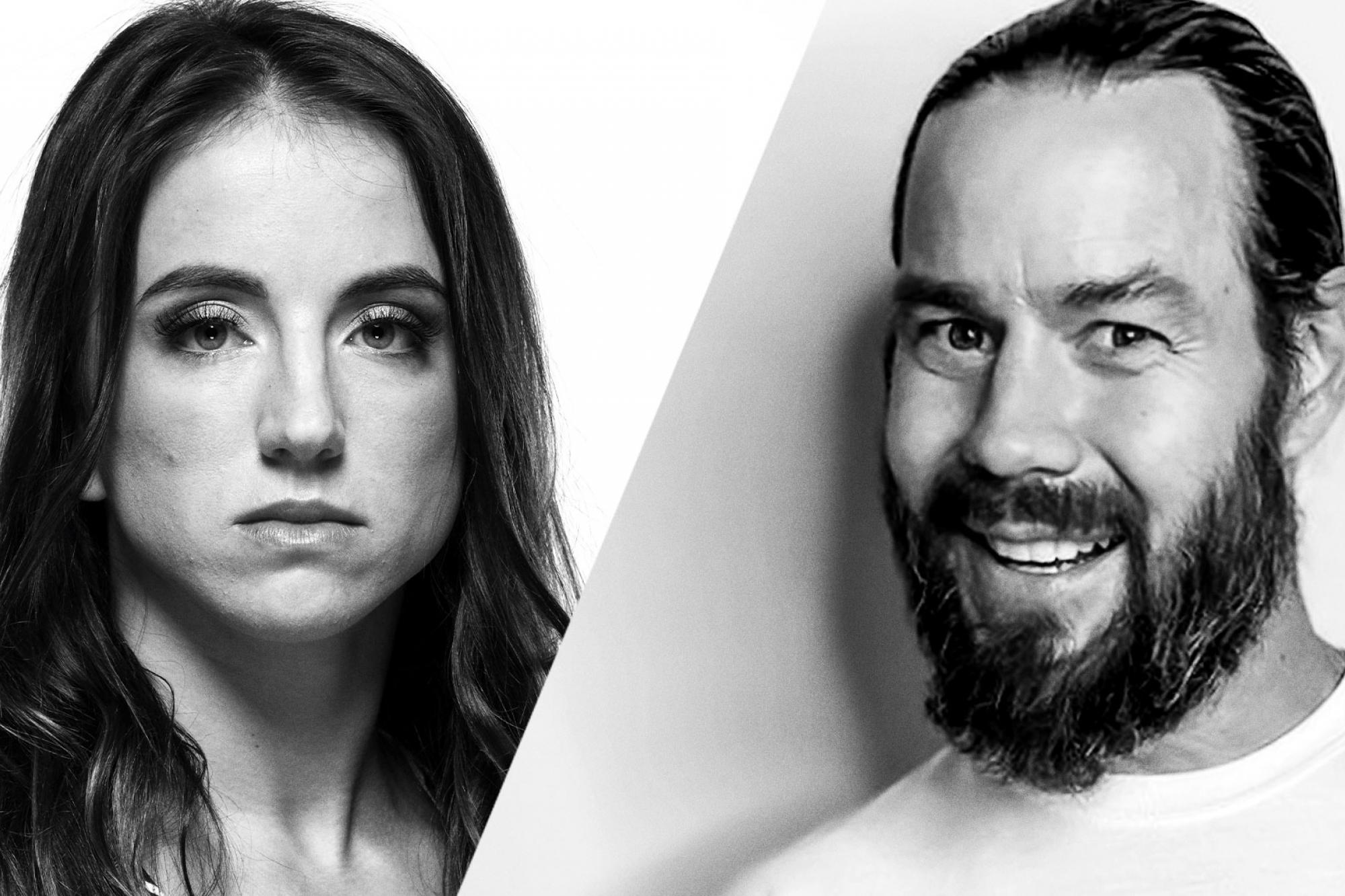 On today’s episode of UFC Unfiltered, Jim and Matt chat with Maycee Barber fresh off her victory Saturday night at UFC on ESPN: Sandhagen vs Dillashaw and Jackass star Chris Pontius. They also recap all the action from Saturday night, Matt shares a few stories and does a Matt’s Movie Minute (sort of).

Jackass member Chris Pontius kicks off today's show. He reminisces about some of the craziest moments in Jackass history, from the origin of his famous Party Guy character to one of the newest members of the Jackass crew, Poopies, getting his hand bitten off by a shark for their Shark Week special. He also reveals a Jackass bit with martial arts legend Gene LeBell that never made it to air and tells the story of being shown UFC 2 when he was a kid training in muay thai and how he has been a fan since!

Then, Maycee Barber joins the show after her win against Miranda Maverick at UFC Fight Night: Sandhagen vs Dillashaw. She reveals the backstory to her coach and UFC legend Urijah Faber's seemingly obvious corner advice, discusses why she called out Jessica Eye in her post-fight interview, and argues why she's confident the judges made the right decision by awarding her the win.

Jim and Matt close out the show recapping all the excitement from UFC Fight Night: Sandhagen vs Dillashaw, including TJ Dillashaw's stunning victory over top contender Cory Sandhagen after a two-year absence, Raulian Paiva and Kyler Phillips' fight of the night performance in the co-main event, and  Darren Elkins' TKO victory over Darrick Minner.

Got a minute? Give us a 5-star review!